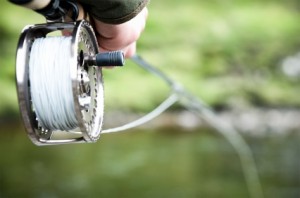 Anglers have an important role to play in the prevention and surveillance of not only aquatic invasive species but also some terrestrial invasive species that colonise river banks and coastal habitats. Invasive species impact on the activities of anglers by preventing casting, causing a reduction/extinction of fish species, reduce water quality, alter ecosystem functioning and are also known to prevent access to favoured sites. The protocols identified in this code of practice will also aid anglers in preventing the spread of fish diseases and parasites.