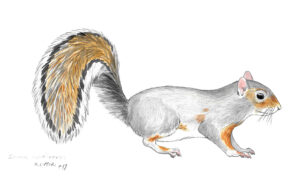 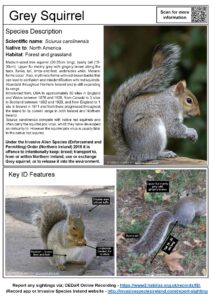 Origin and Distribution: Impacts: How did it get here? Is it found in Ireland or Northern Ireland? You can help by reporting any sightings: @ the Centre for Environmental Data & Recording (CEDaR) - Or via the iRecord App. Methods for prevention: Current Legislative Position (Listed on 03 August 2016)

For further queries, you can contact the Invasive Non Native Species (INNS) Team in the Northern Ireland Environment Agency on 028 9056 9558 or Email: invasivespecies@daera-ni.gov.uk